In 2011 STUDiO PiVOT established the concept of Physical Training from Infancy. Recently, there is much discussion regarding the decreasing level of physical fitness observed in children. What exactly has been decreasing and by how much? Research in the province of Tokyo has shown that the number of steps per day that a young child walks is now only one-third of the number of steps walked per day 30 years ago. As a result of this, children cannot even stand for several minutes at a time, never mind walk for long stretches.


Concurrent with outside play and involvement in sports declining dramatically, changes in the home environment have also contributed to a decrease in the functionality of the body.


• From squatting and sitting on the floor, we have moved to sitting on chairs at a table.
• There has been a move away from Japanese-style squat toilets to Western-style toilets.
• There is less walking and bicycling and more use of cars, busses, etc. for convenience sake.


Originally, joint function and development depended on an infant and child’s natural growth and play that, in the current generation, has greatly decreased. Coupled with a penchant for playing sports at an intense, high-performance level, has led to children with toe deformations and those complaining of joint pain. As a result, normal growth itself is interfered with. We now see more and more stories in the media about Locomotive Syndrome being seen at younger and younger ages. First and foremost, has been Studio Pivot’s desire to disseminate this message to a larger audience, hence the establishment of our Physical Training From Infancy program.


Through “The Child Laboratory” we offer Physical Re-Education in nurseries and preschools. This is followed by other programs we offer including the Range of Motion Program for the Child’s Ever-Changing Body and The Pelvis Club which builds joint functionality starting from infancy onward. 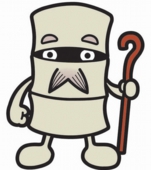 History of “The Child’s Body Laboratory”

In 2010, Yuuko began hearing stories of more and more children in daycare who were unable to crawl efficiently, couldn’t sit up properly, were unable to maintain good posture, etc.


STUDiO PiVOT had been stating for quite a while that the functionality of the adult body is formed as a consequence of the living environment we experienced as a child. Within the field of continuing education for professionals, we had also been promoting the importance of the consultation phase. It is easy to understand how a full history of the early environment of a child, including any injuries, is strongly correlated with present joint flexibility and can inform recommendations for improvement. 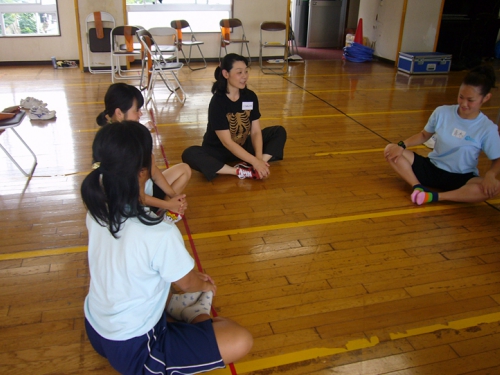 It became clear that the observations Mr. Hirayama made over his long career working with professional athletes, and those made by myself in my exp erience working with pregnant, laboring, and post-partum women, had much in common. Was it possible that the infant’s body’s condition was determined during pregnancy? Was it possible then that working early on with the body’s framework, that will eventually form the body’s foundation, could help avoid many subsequent troubles? When I posed this question to Mr. Hirayama, he suggested I verify my hypothesis at a local preschool.


With the cooperation of a local preschool, I was able to observe many children. Backward tilting pelvises, stiff hip joints leading to a left-right imbalance, inefficient use of power throughout the body, and deformed toes were just some of the observations made. All of these can be improved through correct care of the body. A one-time massage may give the desired result, however, because children’s bodies are so influenced by the environment, the environment itself must be changed for a more permanent effect. This is where the importance of a common devotion by parents and teachers to a longer-term commitment to follow-up care become paramount. Without changing the environment, any positive changes made in the child will soon dissipate. The period from infancy through the elementary school years is the most important time for parents and teachers to join forces to create an environment which best supports a child’s physical foundation. 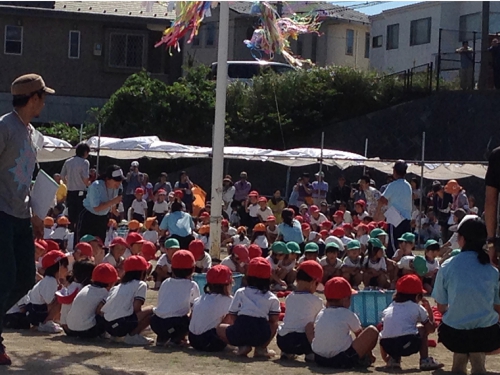 Since 2010, we have visited many daycare centers and preschools to perform Sole Measuring, set up Infant-Parent Massage Meetings, conduct seminars on Physical Re-Education for Preschool Teachers and Physical Education as Seen from the Sole, etc. Without changing the environment, a true and lasting improvement for the child is not possible.


The same reasoning is behind the program we have offered parent-child pairs since 2011, Range of Motion for the Child’s Ever-Changing Body. Lasting effects will not be seen if this work is implemented only with the child. The most direct route to positive improvement is working with the parent and child dyad. At STUDiO PiVOT, our constant focus is on the child’s body in relation to its daily environment.

■History of “The Child Laboratory”